Smart Cities Look to the Edge for Next Level Urban Planning 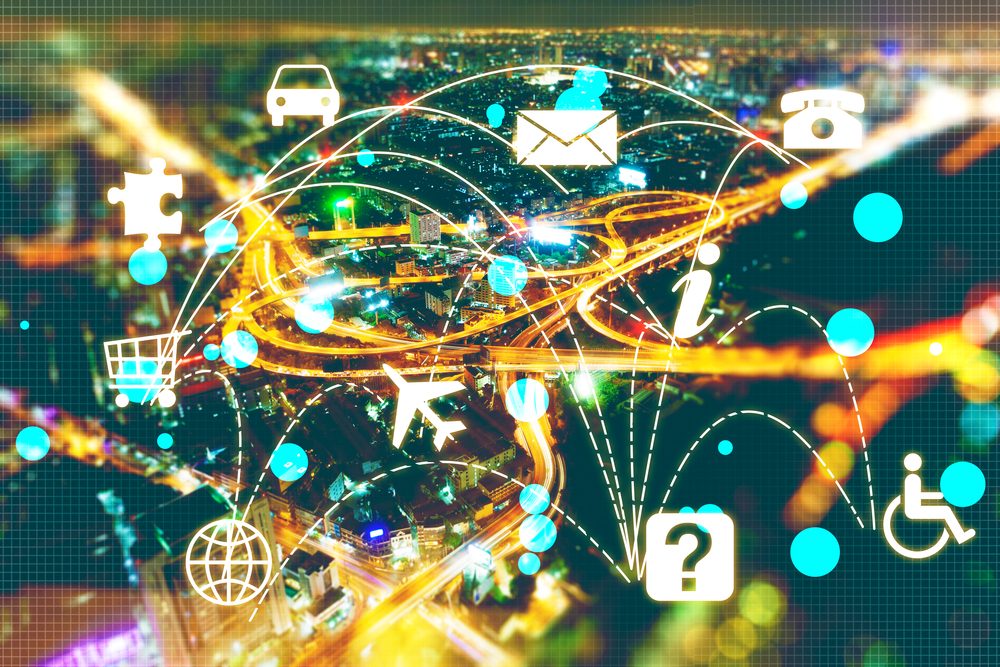 This is another article which addresses the IT challenges in Smart Cities., which indubitably have importance. However the key challenge ahead is to project a vision and build consensus around a political programme to retool democracy with IT tools which citizens trust and want to use knowing precisely that citizen data belongs to citizens and meaningful and accurate city data is accessible to all.

If edge computing capabilities can be woven into the very fabric of our cities, this might come to revolutionize the way we interact with them.

Over the past decade, many cities have launched huge (and hugely expensive) “smart city” initiatives. In the early years of this shift, the focus was on the collection and centralization of data. However, in recent years a new model has emerged – de-centralized data processing performed “at the edge.” As edge computing has become more common, data engineers working for city governments and industry have become more adept at equipping existing systems with IoT and edge processing functionality, and at using AI and ML to extract actionable insights.

However, there remains another challenge when it comes to drawing on the power of edge computing in smart cities: building edge capabilities into city systems at the design stage. Doing this requires that urban planners be aware of the way in which de-centralized edge computing works.

In this article, we’ll look at the potential advantages of edge computing for urban planners working in smart cities, some of the challenges they will face in realizing these benefits, and then look to the future of the smart city.

One doesn’t have to look far in order to find examples of the way that edge computing is revolutionizing the way that cities function. In fact, smart city initiatives are one of the primary drivers of the edge computing market, which is expected to grow to $9 billion dollars by 2024.

The most prominent and common deployment of edge computing in smart cities to date has been in traffic management. This should come as no surprise: modern vehicles collect a huge amount of data and process much of it themselves using edge cloud infrastructures. Other cities have gone further, and are looking to apply edge processing to manage water systems, and even healthcare systems.

What all of these applications have in common, though, is that they are building data collection and edge processing capabilities on top of existing legacy systems. As a result, many cities have had to undertake an extensive – and expensive – process of retrofitting their facilities to take advantage of these new technologies.

These programs could be made easier, of course, if edge processing was built into municipal systems from the start. In other words, if urban planners work in a way that builds smart city infrastructure into their designs at an early stage. Unfortunately, at the moment, there remain several obstacles to this happening.

One such challenge, shared with the concept of the smart city as a whole, is that of privacy. Privacy concerns have haunted the idea of the smart city for a decade, and not without reason: some cities seem determined to build data collection capabilities into all of their systems, and police in the UK have been caught accessing such data without a warrant. Building data collection functionality into every city system will only heighten these concerns, even if AI can be used to improve edge security.

Secondly, there is the question of agility. Urban planners are used to working on completely different timescales to those that network engineers work with: a new road system might be designed to last for decades, whereas an IoT system will have a lifespan measured in years. There is, therefore, a need for urban planners not just to build edge capabilities into their designs, but also to make these sufficiently adaptable so that they can provide value long into the future.

All this said, if edge computing capabilities can be woven into the very fabric of our cities, this might come to revolutionize the way we interact with them.

Let’s take autonomous vehicles as an example. At the moment, smart city engineers are largely restricted to using the data collected by vehicles themselves, and therefore have limited insight into the way in which these vehicles interact with other municipal systems. The promise of the truly smart city is that this data be put into dialogue with information collected across the entire range of city services. For example, in the event of a serious car accident, edge computing networks monitoring key intersections can process the vehicle data, alert local services to an incident, and automatically re-route traffic.

Achieving this level of “intelligence,” however, requires a change in the mindset of city planners. At the moment, there is a tendency for city engineers to focus on large, expensive, showy projects, and forget mundane details related to how a city actually works: in this category can be found trash collection, water distribution networks, and pollution monitoring systems.

Despite all these difficulties, there are signs that the promise of smart city urban planning is being realized. In March 2017, for instance, the Sidewalk Toronto project aimed not just to build edge computing infrastructure into the fabric of the city, but also to provide the capability that this same system could be adapted and changed as the city grows. Though the project was haunted by the same privacy concerns that are a problem for many smart city initiatives, it was praised for the way in which it integrated urban development processes with smart city deployment.

Projects like this show us that urban planning need not be separated from smart city initiatives, but instead can become an integral part of them. They also indicate that the traditional way of looking at urban planning – as a way of mitigating the issues created by the modern city – is perhaps a little outdated. And finally, they provide an excellent example of how engineers of all kinds can effectively implement edge models in 2020.