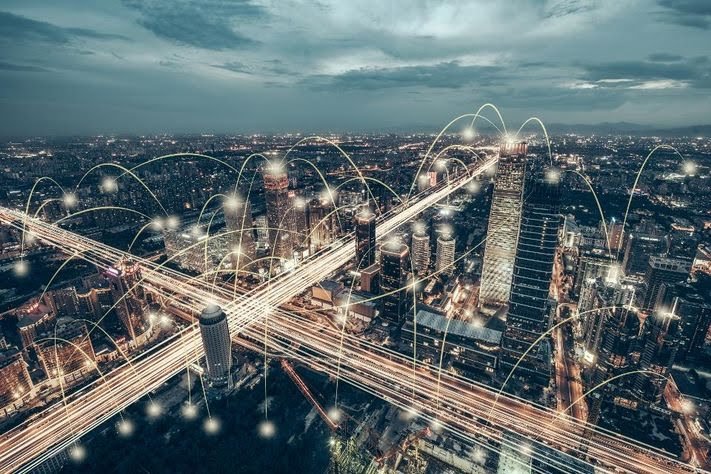 The focus on citizen needs, on end-users, has developped into a key theme to re-orient (“transform”) Smart City thinking, planing and execution.  In essence it is no different to what marketing people and product designers have been doing for many years = starting from end-users and the way they use products, systems and services.

Citizens are also Customers. Their experience and expectations have been shaped mainly by transformations in the way consumer businesses have sought to interact at the individual  level. Municipalities need to consider – not that Citizens are just Customers – but that their experience as customers has now moulded their expectations to want to be addressed as individuals who pay their taxes and get the benefits from municipal services, which must keep pace with technology.

The Role Of End Users In Smart City Innovation

There is concern that smart city projects are often driven by technology- and corporate-centric narratives rather than socially inclusive innovation that addresses social, economic, demographic and environmental challenges of ever-increasing complexities of cities.

Fortunately, there is a growing interest in the notion of using cities as living labs to innovate and test solutions that can address the challenges of growing cities. The quadruple helix model presents a framework that can help achieve a more holistic and inclusive process to shape the future of cities. A recent study examines the role of academic, business, municipal and community sectors to work together to create civic-based living labs.

In theory, smart cities include a human framework that evaluates creativity, learning, humanity and knowledge components that positively impact the quality of life for its citizens and visitors. Yet, in reality, end users are rarely at the roundtable. I know, because I am often invited to these smart city initiatives composed of academics, industry experts, policymakers, municipal stakeholders and public finance professionals. Most projects try to extrapolate what the end users need through public and private data without ever involving a single end user.

Living laboratories, if properly structured, can create user-centered innovation methodology that takes a systematic approach to include users in real-life communities and settings. Living labs are testbeds or a co-creation ecosystem that invites citizens into idea generation, development and evaluation of a social or service solution. It fosters wider participation that engages different community actors in innovation activities and initiatives. The co-innovation process increases the likelihood that the solutions will be embraced by the public.

There are several dimensions of living labs:

• Exposing end users to explore the value and benefits of new technologies and services in a real-world context.

• Cocreation through end user participation in living labs and product and service development.

• Co-research between academics and end users that takes a user-centric perspective to research, prototyping, validating and refining real-world solutions.

• Direct citizen involvement versus representative democracy that involves end users in the experimentation and development of public services and innovation.

In a living lab context, the quadruple helix framework looks at the nature of co-innovation between industry, academic, government, public and civic partners. It recognizes the role of end users: citizens, visitors, communities or organizations. The framework helps address the interactions across institutional boundaries as a form of social co-innovation rather than simply a technology or corporate-driven solution.

A major shortcoming of smart city projects has been the inconsistent application of living labs in which end users are nothing more than passive data harvested by public entities, universities or businesses to extrapolate what they believe citizens need without directly involving them in the process. There is an underlying belief that opening up the process to end users would slow it down or lead to poor decisions. But perhaps the biggest issue is that smart city experts believe that they know what’s best.

In contrast, the quadruple helix framework emphasizes the importance of end users in the civic function of living laboratories as user-centric environments for co-research, cocreation and co-innovation between private, academic, public and community actors. The end users become equal partners in the process rather than simply consumers of products or services created by industry, government or university. Shifting from a corporate- or public-centered living lab to an end user-centered quadruple helix living lab explicitly engages citizens and focuses on their needs.

In the two case studies shared in the study, the inclusive nature of quadruple helix demonstrates the power of collaboration across institutional boundaries to produce positive outcomes centered around the real needs of the public. More specifically, the case studies reveal that patterns of interaction can be produced in varied ways, suggesting that the relational dynamics can take many different forms. The Future Homes project involved a regular convened group of multidisciplinary actors, and the Metro Futures project was less formal and more loosely structured in interaction. The inclusive nature of the process ensured that the direction of the project was meaningfully shaped by end users rather than being dictated by smart city experts.

In the Future Homes project, the quadruple helix was applied by incorporating public engagement that aimed to reach a larger sample of community residents with diverse experiences and needs, including representation of older prospective tenants and health professionals. The multidisciplinary group met regularly and engaged with stakeholders and community groups. A series of public engagement activities helped widen the conversation about housing with the broader community.

For the Metro Futures case study, as part of a long-term strategy to replace the aging fleet of Metrocars, Nexus engaged Open Lab at Newcastle University to research the needs of older riders. Through four workshops, the researchers engaged local citizens in the end user-led design and Metro journeys. The process challenged end users to think beyond their needs to consider the needs of other passengers over the life span of the new trains. Insights from the workshops were published on a website for the public to vote and comment. The facilitators also held pop-up labs to encourage the public to drop in and give feedback.

When applying the quadruple helix model, it’s important to tune it for local context, such as varying levels of power exercised by private, public, academic and other institutional actors.

So before kicking off a smart city project, make sure that an inclusive quadruple helix framework is utilized to cocreate and deliver the greatest value to the actual end users of social and service solutions.