Is Paris the City of the Future? 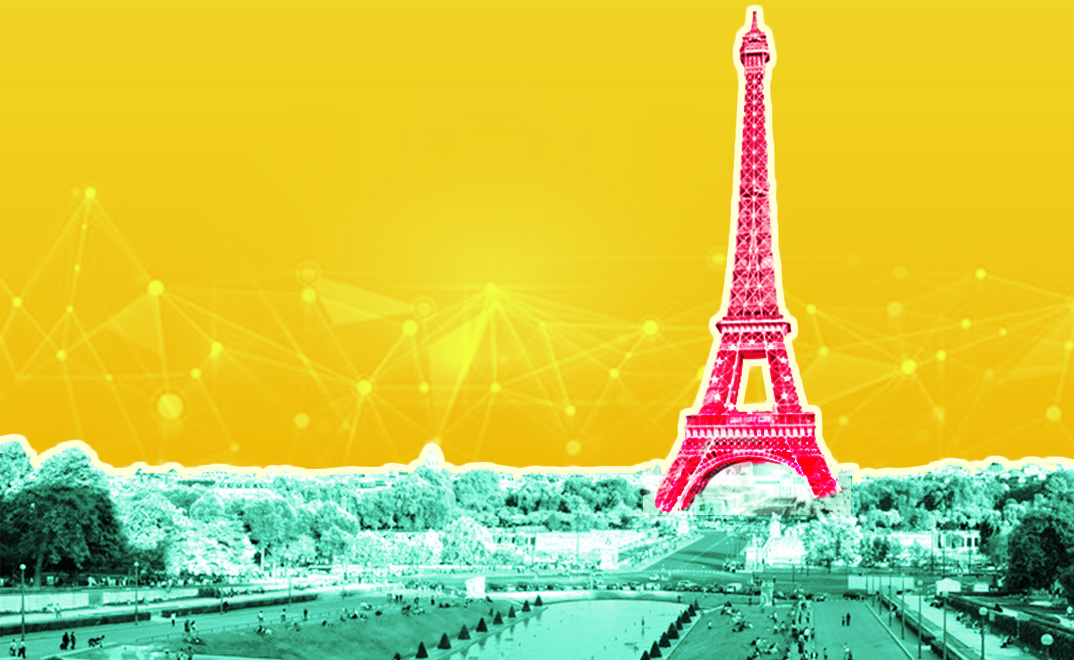 Is Paris the City of the Future?

City planners are integrating smart city technology into Paris’ urban infrastructure while preserving and maintaining Paris’ cultural identity as the “City of Lights.”

The first-time visitor to Paris is invariably astounded by the sheer size of the City of Lights. They will find the cobbled streets, the picturesque corners, the ancient architecture and the Haussmann boulevards they expect from films, novels and postcards, but these sites are all part of a sprawling modern metropolis. The Hector Guimard Art Deco entrances to the century-old Métro stations charm, but only a fraction of the 300-plus stops have them. With its mix of the historic and the hyper-modern, the city is a challenge for urban planners. Yet just as Paris itself is forever changing, so too are the tools that city managers can employ to improve the lives of Paris’s millions of residents and visitors.

Tracking the Parks of Paris

No one person could keep track of Paris’s public amenities; in addition to the 300 Métro stations, the city boasts over 400 parks, from sprawling woodlands like the Bois de Boulogne to tucked-away green patches known only to neighborhood residents. The subway is a paid service, so planners for the City of Paris can figure out roughly how many people, not counting fare-beaters, use a particular station on an average day. But the parks, open and free as they are, challenge anyone wishing to collect data. Then there’s the matter of what people do once they’re in the park or the station: What trains do they take, heading in which direction? Do they stroll and linger and smell the flowers in the park? Or do they dart and rush through on their harried morning commutes?

The Internet of Things can help builders and planners gain better insight into the millions of people who move through cities like Paris every day. At Nodle, we’re collaborating data with the City of Paris to put thousands of Bluetooth Low Energy beacons in newly installed urban furniture. These beacons gather data in two separate but complementary manners. First, there’s passive data gathering. The Bluetooth beacons, which will run years or decades without a charge, record when individuals with Bluetooth-enabled phones rest on a bench. Second, Parisians and visitors can participate in active data collection. Anyone with the official City of Paris app will receive survey prompts if they open the program within beacon range. A visitor to the Champs-Élyssées might receive questions specific to that location; in the Bois de Vincennes, the app would ask different questions.

By parsing the anonymized data from active and passive collection, the City of Paris can discover ways to subtly improve the urban experience. Suppose a lone bench transmits data indicating that many people congregate by it and spend a long time in its vicinity. Planners might observe that more benches should be installed to accommodate unexpected crowds. By contrast, a bench with low occupancy rates might indicate that its location is inconvenient or obscure; perhaps bench needs cleaning and upkeep or the park it resides in needs maintenance. Then there are the less pleasant considerations that city managers must make: the Bluetooth beacons let the city track its property should it be stolen. For just a one-time cost of a few dollars a unit, the city can keep its property safe.

Urban Exploration of the Future

Data gathering and collation isn’t the sole objective of the Internet of Things. As our Paris program suggests, it can add new layers to our experiences of the physical spaces we inhabit. Imagine some future possibilities. Paris has a famous tradition of “flâneurs” who walk the city, stroll the shopping arcades, poke their heads into odd corners and relish the peculiarities of each street in every arrondissement. Most of us today don’t have the leisure to be full-time flâneurs, but a Bluetooth-enabled app overlay could help us carve out time for leisurely contemplation in the busy modern city. Critics allege that phones and mobile technology distract us from our surroundings and take us out of community spaces. Perhaps they can, but digital innovation can bring us back to and make us more fully involved in the places we go. Paris shows us how technology can return us to the world.