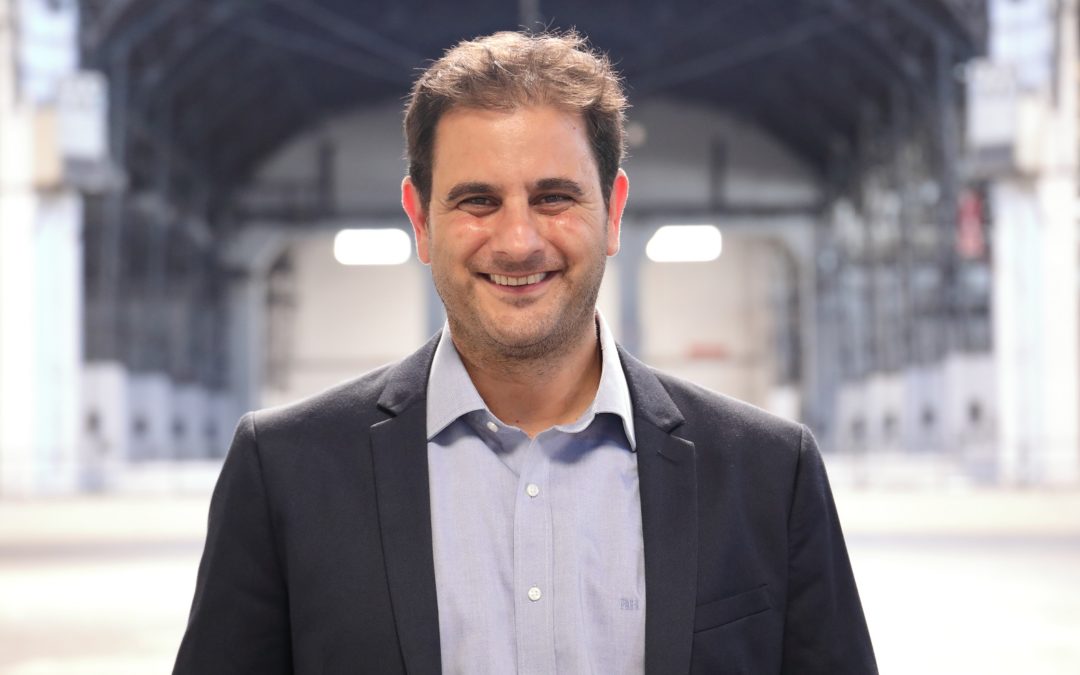 2019 was indeed the year in which an awareness that emerged in 2018, became the key theme for smart city thinking across the board.

The theme is to start with what citizens want and need for a better life in their city rather than starting from technological possibilities and finding citizen who like the idea. It’s applying the basics of marketing to the smart city domain.

The term “citizen” is widely used. For me “citizen” is too often equated with a nationality and a passport. It seems to me useful to distinguish inhabitants and local businesses (who are also city taxpayers) from commuters and visitors who also are very important to economic life in the city but who are not constituents in the same way. Smart City applications should consider all these “customers” in planning & designing ways to make city life smarter.

See you in the Smart City Expo World Congress in Barcelona starting on 19 Nov.

Placing the citizen at the heart of everything

This year’s theme is ‘Cities made of dreams’. What were the factors behind choosing this as the theme?

We have come a long way since 2011 as smart city opportunities have turned into reality. Today we are witnessing the results of the work done. Cities and companies are moving from small proof-of-concept projects to smart implementation at scale. New governance models and new approaches to equity and a circular economy have also emerged along with IoT, artificial intelligence, drones, self-driving cars and new forms of micromobility. New ways of processing and distributing information such as blockchain and IOTA have also come into the picture. We could say that what we dreamed of back in 2011 is part of the fabric of many cities nowadays.

What can delegates expect to see this year?

We’ve announced our first speakers for the 2019 edition: Janette Sadik-Khan, Shira Rubinoff and Laura Tenenbaum, to name just a few. Although I believe there is no need to introduce them, Janette Sadik-Khan is one of the world’s foremost authorities on transportation and urban transformation, she was the New York City transportation commissioner from 2007 to 2013 and is currently a principal with Bloomberg Associates; Shira Rubinoff is a leading expert in cybersecurity who is President of SecureMySocial and serves on the boards of the Executive Women’s Forum for Information Security and Leading Women in Technology; and Laura Tenenbaum is an award-winning science communicator who was the Senior Science Editor of NASA’s Global Climate Change website and teaches Oceanography. They are the first of a list of around 400 experts who gather annually in Barcelona for Smart City Expo World Congress.

Additionally, delegates and visitors will be able to see the latest products and solutions showcased by our exhibiting companies and cities. This year we expect to gather over 700 cities and over 1,000 exhibitors from over 140 countries. There is no other place in the world capable of gathering every actor involved in the urban sphere as we do.

This is the ninth year of the expo and congress, how has it grown and evolved?

Even the most ambitious journey starts with a first step. SCEWC has grown to become a huge event which this year will include over 25,000 visitors.

The show has evolved in a similar way as the smart city concept itself. We began as a very technological event focused on developing holistic solutions for cities and had ICT and new disruptive technologies as the main driver of the transformation of cities. Although technology still is and will be the backbone of smart cities we have broadened the scope and have shifted into a more complex vision where the citizen is at the centre of everything, where the decision-making process is not top-down anymore and where innovation is far more than technology.

Why should private and public sector officials attend?

In short because everyone is here. If you are a city representative who is looking for the best solutions available you will find them all here. If you are looking for ideas or ways to fund your projects you will be able to talk to other cities with ongoing initiatives who can assist, and you will be able to speak and meet with the world’s top experts in many fields including digital transformation, urban environment, mobility, governance, finance, and inclusive and sharing cities. Companies in the urban solution industry, both big and small, are able to meet representatives and delegations of over 700 cities worldwide and showcase their products to the decision-makers and maybe close deals.

There are four parallel events–Smart Mobility Congress, the Circular Economy European Summit and the Digital Future Society Summit–what were the reasons for choosing these as parallel events?

We usually host a large list of over 70 side events that are complementary to Smart City Expo World Congress. These three will probably be some of the most relevant of those held in 2019 but surely not the only ones. We believe that holding a series of congresses, sessions and symposia that address more specific areas is an excellent way to broaden the event’s programme and a perfect way for attendees to explore some of the most pressing issues in the urban stage.