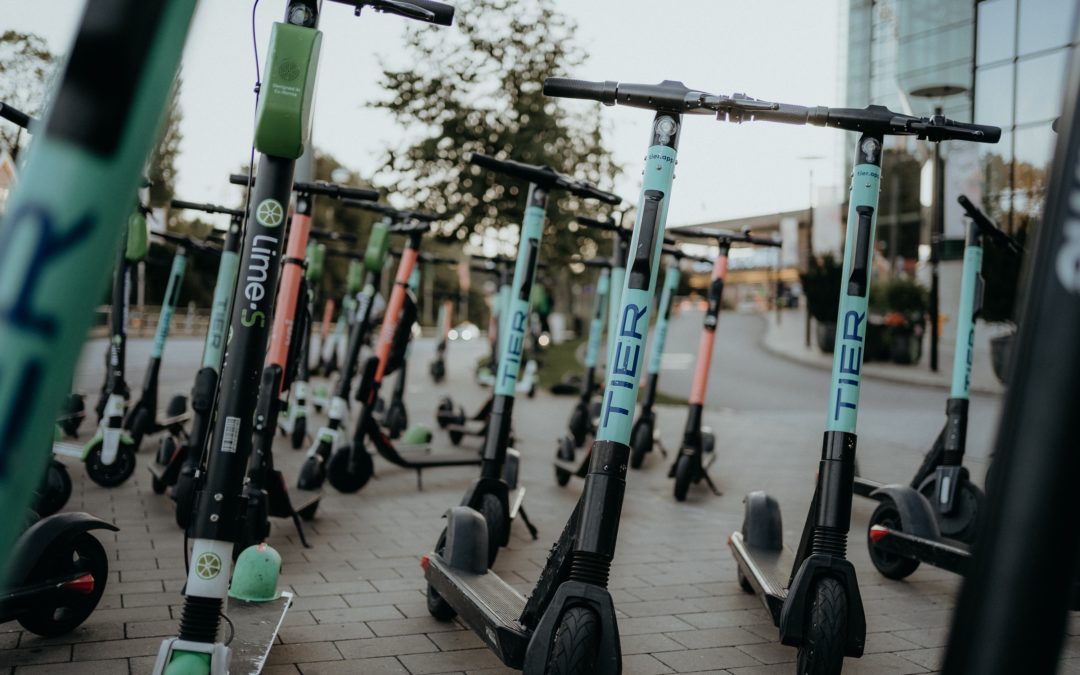 A herculean legal and legislative battle is forming in the United States, and has been brewing since the onslaught of ride hailing over five years ago. This time around the clouds are darkening around the catalyst of micromobility (e-scooters, dockless e-bikes, etc).

Why the disconnect? Micromobility was sold as a ready-made solution to traffic congestion, reducing carbon footprints, and sustainability, shifting people out of their personal vehicles. Well, the devil is in the details. And those details have to do with data, privacy, and regulation.

And the reason for the disconnect is the perennial tension between the public and private sector in the U.S. It is a generally-accepted notion that government should tread lightly, and regulate as minimal as possible — to encourage business and commercial opportunities.

However, what has occured in the past 2 years since the launch of several micromobility services has been a complete misalignment between operators and regulators. This has resulted in cities and local municipalities left completely powerless to protect public safety, plan ahead for future infrastructure, and incorporate new mobility platforms within their public transport networks and mobility hubs.

As mobility providers are typically funded by venture capital in Silicon Valley, China, and Israel, their sole purpose is to satisfy investors, not regulators (or inhabitants). This results in a hyper growth principle that embraces the ethos “growth over profit”. Therefore, providers trip over themselves to launch in as many cities and markets as possible.

What has resulted is cities in the U.S. have started to take a reactionary approach, by over-regulating and even banning some (or all) micromobility providers from their jurisdiction. In light of this, cities are also using the approach that mandatory data sharing (through open APIs based on MDS specification) is a requirement for receiving a permit to operate.

As of June 2019, Mobility Data Specification (MDS) is now administered by the Open Mobility Foundation (OMF). OMF is a Rockefeller Foundation-funded NGO that serves as a consortium of international cities to develop common data standards, specifications, and best practices in the fields of micro and shared mobility.

While data sharing on its face seems like a reasonable request, there appears to be push back on the part of ride hail and certain micromobility providers. This is related to personal (and corporate) data privacy. Anti-data sharing lobbying even resulted in legislation in California (AB 1112) drafted to prevent (and preempt) cities from locally requiring data sharing in their jurisdictions within the state.

While the bill is currently on hold, there is a good chance it will return. What has many ultimately concerned is the fact that in principle, MDS (or a similar data specification) is exactly what is needed to reign in the chaos of micromobility and help cities plan for their mobility future.

According to Laura Bliss with CityLab, this concern is partially based on a section called “design principles” that states that OMF’s work will be

‘based on the ‘digital twin’ model, which specifies that municipalities own and control a definitive digital data model of urban mobility.’ Having a virtual replica of real-world mobility flows — for scooters and bikes now, and for ride-hailing cars, AVs, and drones in the future — would allow local governments to both trace the movements of individual vehicles, and control them to some extent. And, is a digital twin that’s built to let cities actively manage streets — as opposed to the more passive approach that most cities currently have — really the best model?”

The battle has only just begun, and as we see with the lack of coordination on the part of mobility providers, it sparked a backlash on the part of U.S. cities. What has resulted is an adversarial landscape pitting certain providers against cities, lobbying on the part of state legislators to minimize local regulation and oversight, and data specifications that may lead to a perceived data privacy and surveillance government overreach.

Perhaps an “MDS-lite” that only incorporates simple GDPR -compliant data attributes related to the location of assets (and nothing more) would go far to address these concerns and open a path to better public-private cooperation.

The promise of micromobility holds many opportunities for cities to solve urban mobility challenges, improve sustainability, and provide real alternatives to personal vehicles. However, if the details cannot be sorted out (fast) then this unique chance to undo the mistakes of 20th century U.S. urban planning will be lost for another generation.