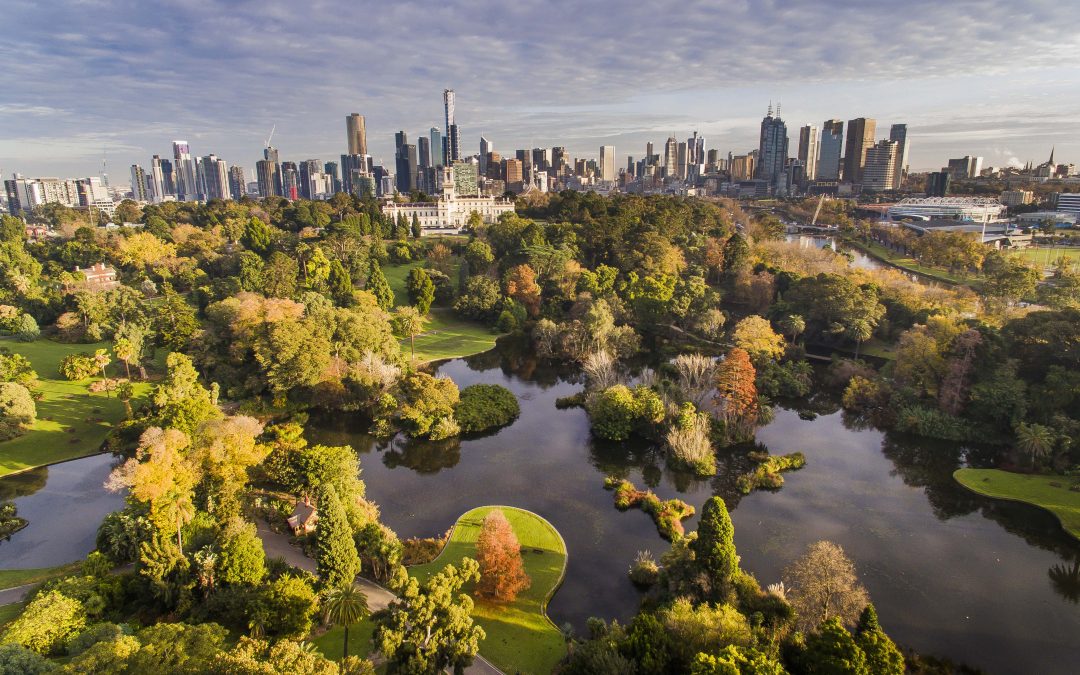 A free platform for cities to share data and information about how they are incorporating nature and biodiversity into urban landscapes, plans, and policies has been released.

The new CitiesWithNature tool is supported by ICLEI, IUCN, and The Nature Conservancy and comes after a team of researchers has revealed how urban tree cover alone currently saves US cities US$12 billion annually in reduced deaths, injuries, and electricity for air conditioning.

Their research is among the most comprehensive studies on the impact of heat in cities and biodiversity loss. Ashok Sridharan, Mayor of Bonn and President of ICLEI warned that “the scientific evidence on the biodiversity crisis is alarming”.

“Local and regional governments understand best how biodiversity in our cities protects lives and livelihoods [and] they can and should play a major role in protecting and restoring our natural world,” said Sridharan.

The Nature Pathway will use ICLEI methodology to encourage cities to make commitments towards their natural environment and includes guidance and tips from cities like Melbourne on how to develop a strategy and action plan.

Cathy Oke, Councillor and Chair of the Environment Portfolio for the City of Melbourne, told Cities Today that Melbourne was keen to lend its support to the platform because it will “help [global cities] protect priceless ecosystems before it’s too late.”

“We know that cities are traditionally hotspots for biodiversity, and urbanisation is rapidly stretching out from many urban centres around the world,” she said. “That’s why sharing local lessons across an international platform like CitiesWithNature is such a powerful tool for accelerating the protection of biodiversity.”

Oke added that education and awareness have already led the city to change its “protocols for management of mistletoe in public trees [which were] once thought of as a pest to arborists.” As a result, indigenous mistletoe species are now recognised as an important means of amplifying biodiversity in Melbourne.

It is hoped that the platform will lead to further action being taken towards achieving goals found in the Convention on Biological Diversity Strategic Plan for Biodiversity (2011-2020), Aichi Biodiversity Targets, and Sustainable Development Goals.

Local residents will also be able to track their city’s progress using the platform.