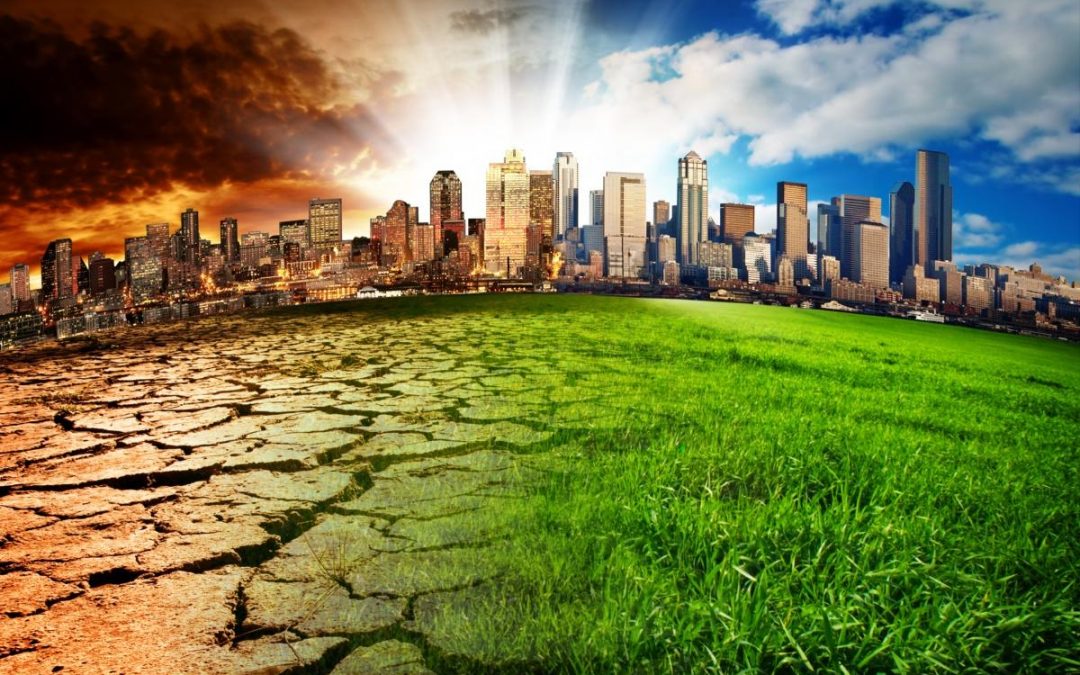 The organisations say the move is in response to calls from local and regional governments for a simplified reporting process for climate-related data.

Through this collaboration, subnational climate data will become more standardised. The aim is to make data more understandable and useful to local and regional governments and their partners.

Local and regional governments will now only have to report once on CDP’s platform and the data will be automatically shared with ICLEI and uploaded to the UN Global Climate Action Portal (NAZCA).

Björn Hugosson, Chief Climate Officer at the city of Stockholm, said: “As a city that reports to both CDP and ICLEI, we are thrilled that from 2019 we will only need to report once through the unified reporting system and our data will be shared with both organisations. This allows us to work smarter – saving time and resources.”

“This allows us to work smarter – saving time and resources.”

The partners say that local and regional governments who regularly report their climate data are better able to track their efforts to reduce greenhouse gas emissions and build resilience to climate change.

They add that those who publicly report their climate data are sharing it with the global marketplace, demonstrating to citizens and local businesses that their city is both future-focused and ripe for investment.

According to CDP, over 100 cities now get 70 per cent or more of their energy from renewables. Kyra Appleby, Global Director of Cities, States and Regions at CDP, said now is the time to “raise ambitions” amid warnings there is only a decade left to cut global emissions in half.

Appleby commented: “This starts with cities, subnational states and regions disclosing their environmental data through the unified reporting system, as they can’t manage what they don’t measure. Never has the need for strong subnational action been more urgent.