Digital Innovation through a Culture of Experimentation 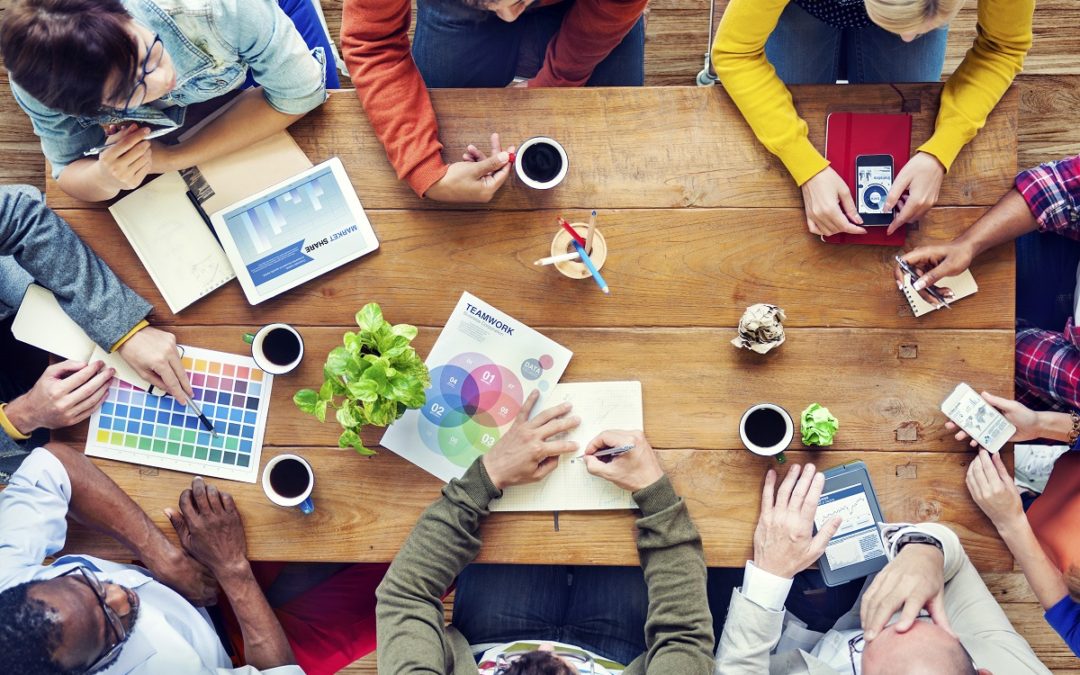 How businesses can drive digital innovation through a culture of experimentation

What is the similarity between Gmail, Sony PlayStation and Facebook’s Like Button? Besides being iconic product successes, they were all invented through experimentation.

Gmail was developed by an employee at Google while experimenting during the set-aside time for personal projects. Sony’s Playstation was created by an entry-level employee at Sony, while he was tinkering around with Nintendo and Facebook’s like button was invented during one of the hackathons at the company.

In all the above examples, what stands out is that all these companies take experimentation as a critical factor to accelerate innovation for their businesses. These forward-thinking organizations understand that a culture of experimentation cannot be built if businesses keep standard practices.

In the 2000s, W. James McNerney Jr. became CEO of 3M. He has had a successful stint at GE as a senior executive and brought some of those practices to 3M to improve the efficiency of the company and boost growth. He looked at narrowing budgets, created a leaner team, and implemented Six Sigma. Though, it seemed like McNerney’s plan was perfect, it did not yield desired results. Why? Simply because it did not leave room for experimentation in the effort to become efficient.

The company, which had invented groundbreaking products like Thinsulate, Scotchgard, Post-it notes, etc. was losing its innovation edge. According to this report: in the past, one-third of sales had come from new products (released in the past five years), but that fraction had since fallen to one-quarter.

In this age of digitization, business leaders understand the culture of innovation is critical to digital transformation and they are also realizing that innovation cannot be driven without a culture of experimentation. According to a recent research done by Deloitte and MIT, most business leaders identify creating a culture of experimentation within the organization is one of the top challenges for organizations to compete in a digital environment.

The most innovative organizations foster a culture of experimentation in their organization.

According to Jeff Bezos:

Our success at Amazon is a function of how many experiments we do per year, per month, per week, per day….

1. Why experimentation is crucial for digital innovation

In a data-driven world where businesses have an avalanche for customer data generated with every digital interaction. While this huge amount of data is extremely useful in driving insights, it can also stifle experimentation. That is because businesses tend to look at data as a final word on what the consumer wants and follow a standardized process of delivering their stated needs and not understanding their latent needs or solve a problem for them.

One of the major reasons why traditional organizations do not adopt a culture of experimentation is the fear of failure. Exactly, why most of the digital disruptors are the organizations which do not follow a set pattern.

If Netflix opened just another brick and mortar video rental shop instead of an online portal, it wouldn’t be the where it is and the same thing goes for enterprises like Uber, Airbnb, etc.

‘’it’s fascinating how some young, digital companies experience failures every single day in their efforts to achieve their purpose, and they’re comfortable with it.”

2. Why experimentation is important to drive innovation

Today’s businesses are data-driven and however, that also means only relying on data to create solutions without testing and experiment can lead to failures, if not, it can also restrict an organization to explore the full potential of innovation.

According to an HBR research, companies which foster a culture of experimentation will see 5 times higher growth in revenue compared to those which don’t.

3. How organizations can create a culture of innovation

Celebrate failures and learn from them

Like earlier mentioned in the article, most organization fail to adopt an experimentation culture due to fear of failure. However, business leaders must empower their teams to learn from failures. Some of the ways of doing this is:

Business leaders should encourage their teams not to fear failures rather consider it as a critical step towards experimentation and failing forward. As rightly quoted by Jeff Bezos on Amazon’s innovation culture –

“One area where I think we are especially distinctive is failure. I believe we are the best place in the world to fail (we have plenty of practice!), and failure and invention are inseparable twins. To invent you have to experiment, and if you know in advance that it’s going to work, it’s not an experiment. Most large organizations embrace the idea of invention, but are not willing to suffer the string of failed experiments necessary to get there.”

While experimentation is critical. Experimentation and iteration are critical for businesses to respond to digital disruption. Leaders should encourage their teams to learn from those experiments, iterate and adapt fast to drive the full potential of innovation.

Companies like Google, Facebook and Amazon are constantly running experiments in an effort to continually improve prove the platform experience. Facebook CEO Mark Zuckerberg estimates that 10,000 versions of his social media site are running at any given instance as it tries and finds small improvements

Companies should figure out how to experiment to compete in the future while also maintaining the core business so that they can perform in the present.

For instance, Cisco takes a portfolio approach to innovation investment, according to James Macaulay, senior director of the Cisco Digitization Office, “you need some highly predictable, highly reliable asset classes, so to speak, but you also probably want to have some moon shots in there that could potentially return a thousand-fold. We’re trying to balance predictability of returns while allowing for the opportunity of very high returns on investment.”

Remove silos and blur the lines of hierarchy

Like mentioned earlier in the article, the idea for the gaming device Sony PlayStation, came from Ken Kutaragi, a relatively junior Sony Employee who spent hours experimenting  — something that wouldn’t have happened in a siloed and an environment with a rigid hierarchy.

This can happen by encouraging and facilitate people across all departments to work together and collaborate on ideas. Also, having employees at every level to work together — often the best ideas come from the people who get their hand dirty while building a solution.

Another aspect of breaking silos is democratizing data – so that anyone in the organization can harness them for improved customer experience. For instance, at Uber, 50% of their employees have access to an insights database which helps to inform their decision making on a daily basis.

Create a top-down approach to experimentation

When it comes to driving change, it is critical that business leaders drive that change. Having the CXOs leading by example will create confidence in their teams to do so. More often, in a set environment leadership team are unwilling to change what is working for them. However, getting their buy-in is important for successfully transforming the culture. Business leaders could initiate testing and experimentation when the risks are minimal and then implement the learnings to bigger projects.

To be competitive in a digital world it is critical for organizations to foster a culture of innovation where their teams have the ability to: