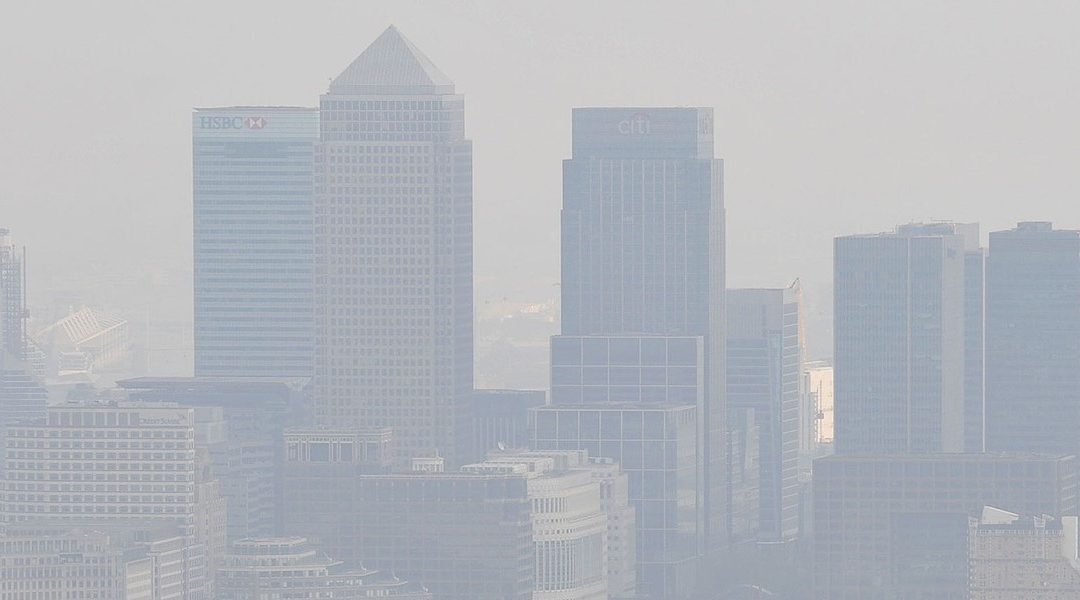 A BMJ study by Harvard University scientists has identified a huge number of serious health complications resulting from short-term exposure to pollution, many of which had previously not been associated with air pollution.

The study focused on fine particulate matter with diameter of less than 2.5 micrometres (PM2.5) – a mix of solid and liquid drops which are small enough to travel past biological barriers and deep into the bloodstream and respiratory system, including entering the lungs.

Long-term exposure to PM2.5 has been known for many years to worsen existing conditions such as asthma and has also been associated with increased mortality form lung cancer and heart disease. PM2.5 is produced by burning coal and gas and is also found in the exhaust emissions of vehicles (particularly diesel vehicles).

To investigate the risks of short-term exposure to PM2.5 pollution, the researchers studied more than 95 million hospital records gathered in US patients from 2000 to 2012, containing the details of 214 causes of hospitalisation. They combined this with an air pollution model based on pollution concentrations based at nearly 2000 Environmental Protection Agency monitoring sites. The researchers used “an entire Harvard supercomputer” to analyse the data and determine whether some conditions were associated with recent exposure to air pollution.

Every extra microgram of PM2.5 per cubic metre in short-term exposure was associated with an annual increase in over 2,000 hospital admissions, the data set (which accounts for a small subsection of the population) showed.

The researchers said that scientific evidence on the health effects of air pollution such as this must inform how air-quality standards should be set in the US by the WHO and in other high-income countries, including the UK where disease burden and population demographics bear similarities to the US.

“Clearly, there is much still to learn, but we should not mistake knowledge gaps for paucity of evidence,” an editorial accompanying the study said. “The sooner we act, the sooner the world’s population will reap the benefits.”

Environmental campaigners could seize upon the study to argue that air quality guidelines – which are already being flouted all around the world – need to be much stricter and more enforceable in order to minimise serious health complications.

Recent figures released by the European Environment Agency estimated that 400,000 premature deaths occurred in Europe in 2016 as a result of air pollution.