A View on the Future Of IoT 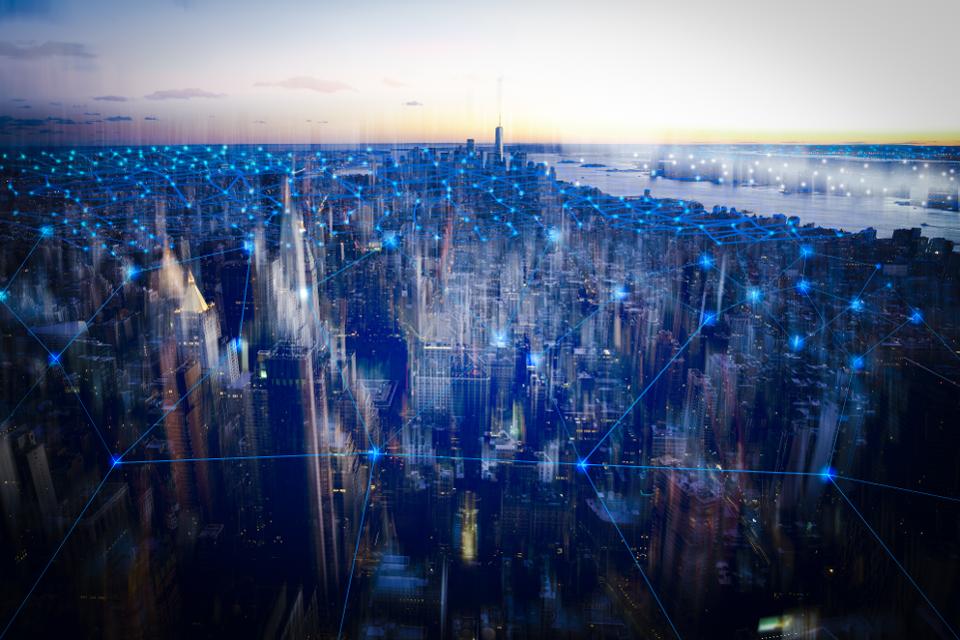 The Future of IoT will require more in-object intelligence and faster and high transmission capacity (5G). This advertorial presents a view on this.

Forget ‘smart’ Vs. ‘dumb’ Devices: The Future Of IoT Hinges On Connected Insight

When people think about the Internet of Things (IoT) today they’re often overly focused on the things—the devices that first gave the IoT its name. But like all things digital, the IoT is rapidly evolving from the very early days of simple sensors designed to help manufacturers automate their processes, to the wide-variety of connected devices that record our steps using our watches, and allow us to talk to people through our doorbells.

Device intelligence is all in the eye of the beholder

Early on, in an effort to make sense of just how these devices fit into our world, people started referring to them as dumb and smart. This was fine for a while. Dumb devices (think sensors and actuators) were pretty easily defined as something that just did a simple task like reading temperature or sensing vibration and then, every now and then, reporting that information back to some kind of control system.

So called “smart” devices really weren’t much more advanced than their dumb cousins. Smart devices could perhaps save some data, run some computations on it, and create an alert based on some threshold or other that was reached. Today, as the technology continues to advance and the smart devices of today become the dumb devices of tomorrow, so too must our definitions of these technologies.

It may seem like just semantics but, in order to understand the limitations as well as the opportunities that the IoT presents, you have to be able to talk about it in a way that accurately describes how the technology and its capabilities are changing.

Ultimately, what makes a device “smart” isn’t the onboard compute and storage capabilities of the device itself but what it can do when it is connected to other devices and then to processing platforms that can act on that information. This could be as simple as alerting a control room operator that there is a problem, to using artificial intelligence and machine learning to automatically alter the pattern of traffic lights to head off a rush-hour traffic jam.

Today, these processing platforms are most often located in the cloud somewhere because, even though it may seem otherwise, smart devices do not have the on-board power to make complex decisions. As devices become more capable, their ability to make decisions about the world around them will transform our definition of dumb and smart and, in many instances, our lives.

A good, real-life example comes from the City of Los Angeles. In 2017, the city’s fire department asked T-Mobile for help keeping small fires in homeless encampments from turning into big ones. T-Mobile partnered with the city on a pilot project using thermal imaging cameras and cloud-based intelligence to monitor different neighborhoods around the city. These pole-mounted cameras are linked back to the cloud via T-Mobile’s LTE network where an AI platform from Nokia interprets the data to determine if a fire or something else is causing the temperature spike.

If a fire is suspected, Nokia’s AI sends alerts and information to a dashboard so the fire department can see exactly where to deploy fire trucks. Because the thermal imaging cameras can detect a fire a full two minutes before anyone can see it, it helps give first responders the critical extra time they need to contain the blaze before it gets out of hand.

Even by today’s standards this device is not smart. By linking it to the cloud, it creates a network effect that takes simple data (i.e., a temperature spike, location, time of day, etc.) and wraps it in intelligence and analytics that converts it into information first responders can actually use to make decisions.

Given enough on-board memory and compute all of this analysis and decision-making could take place on the device itself. This would certainly make it “smart” but it would also make it very expensive and hard to scale. It is the combination of a low-cost sensor, high-speed network, cloud, and intelligence that would enable the city to cost-effectively deploy this technology all over the city. In the process, converting an average city into a smart city.

The future of IoT will depend on expansive 5G access

As 5G networks continue to be built out and compatible IoT devices become more available, the vast increase in capacity and density will enable us to transmit massive amounts of data much faster than we can today across cellular and wireless networks. This will allow considerably more devices, regardless of how smart they are, to be connected into a network. Taken as a whole, this could give rise to all kinds of opportunities that people can only imagine today.

Imagine a future where fleets of autonomous cars could travel bumper-to-bumper without fear of accidents, to tele-surgery centers that could allow surgeons to operate on patients regardless of geography, to supply chains that would be so efficient they can eliminate mountains of wasted food while keeping billions of tons of CO2 from entering the atmosphere. These are a few areas of our lives where connected devices could one day have a positive impact.

That’s why trying to pigeonhole IoT as smart or dumb today kind of misses the point. It’s the connectivity and the platforms that tie all these devices together that give the future of IoT its power.

To learn what T-Mobile for Business is doing with IoT today, visit www.t-mobile.com/business/iot.