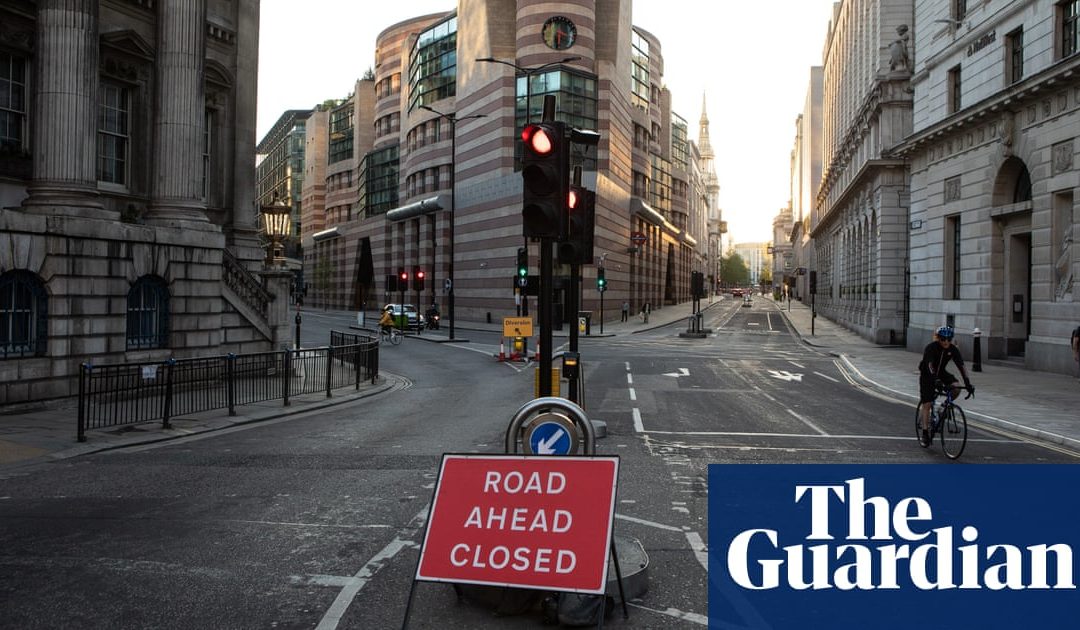 This article is a useful contribution to the thinking and the debate on how people in cities will change their behaviours in the wake of Covid-19, on how municipal leaders will reshape city life regulation and city planners the developments in urban spaces and flows.

The development of cities has been by affected by disease for centuries, so what legacy will Covid-19 leave on urban life?

Few residents of the world’s great metropolises would have thought much about plagues before this year. Outside China and east Asia – made vigilant by swine flu and Sars – the trauma of pandemics such as Spanish flu or typhoid has largely faded from popular memory. But our cities remember.

An outbreak of yellow fever in Philadelphia in 1793 prompted administrators to take over the task of cleaning streets, clearing gutters and collecting rubbish. It worked, and governments across the US adopted the responsibility over the next decades. A misconception that the odour emanating from wastewater was responsible for diseases such as cholera prompted one of the world’s first modern underground sewer systems in London, and the development of wider, straighter and paved roads – which helped prevent water from stagnating.

Cities have evolved over the centuries according to theories of how to fight disease, turning features such as public parks and sewers into “a mundane part of city thinking”, says Michele Acuto, a professor of global urban politics at the University of Melbourne.

The legacy Covid-19 might leave on the world’s great cities is being hotly debated, although most specialists admit it is too early to know for sure. “It will depend in the end on how we analyse this virus: how is it spreading? How is it making people sick?” says Roger Keil, a professor of environmental studies at Toronto’s York University. “We don’t know the full answers, but once they become clearer, urban planners and other professionals will start to think as their predecessors did 100 years ago, as they laid sewer pipes and cleaned out parts of the city that were considered insalubrious.”

The sanitary infrastructure that trails in the wake of Covid-19 may be digital, Acuto says, in the form of the surveillance technology used by cities such as Singapore and Seoul to retrace the steps of infected people and warn others who have crossed their path. Life in the megacities of the future will be less private than ever.

Some of the changes already taking shape may make cities more pleasurable: mayors from Bogotá to Budapest are taking the opportunity to lay down vast networks of bike lanes. Athens is widening its pavements, enlarging public squares and banning traffic from areas beneath the Acropolis. The pandemic has strengthened the case for making neighbourhoods self-sufficient, in the vein of Melbourne’s plan to put shopping, leisure and work within 20 minutes of its residents’ homes, or the promise by the mayor of Paris, Anne Hidalgo, to transform it into a 15-minute city.

That’s the good news. The bad is that the pandemic is a catastrophe for many of the things that make cities worth living in. Busy streets, squares and nightclubs will be zones for transmission for as long as the virus lasts. And once it does abate, many of the comedy clubs, bars, galleries and theatres that have shuttered their doors may never reopen. “It’s crippling to the life and energy of New York,” says Roddy Bottum, a member of the band Faith No More and a fixture of the city’s music scene.

“There are so many venues in the city that are small, and have to keep up their month-to-month payments. How are those places going to survive? How will opera take place, or Broadway shows? Social distancing in the audience and masks on stage? It’s horrifying to think about.”

“It’s going to be terrible for a while,” says Sanjoy Chakravorty, a professor of geography and urban studies at Temple University. “People have to get used to the idea of sitting closely again. Then they have to have enough job security and money to blow 100 quid on an evening of interpretative dance.”

But he is among those who are bullish on the prospects of a resurgence of city life. “The modern city is indestructible,” he says. “Fires, earthquakes, bombings, the blitz of London or the siege of Stalingrad: these cities lost population, but then they came back.”

People return for fundamental reasons, he says. They need work, and cities create lots of it. “Cities are engines of economic growth,” he says. “If you want work, you eventually have to come to the cities, because the density makes work more efficient. They are the most innovative and creative places in the world; where the creative types, the artists, the scientists, compete and collaborate. If there is going to be a rebound, it’s not going to be in the rural areas. It’s going to be in the cities.”

But the rebound might not be strongest in the cities that currently have superstar status. People were already leaving the cores of metropolises such as New York and Paris before Covid struck, says Joel Kotkin, a fellow in urban studies at Chapman University in California. London’s population was being sustained only by international arrivals.

“The outmigration was being accelerated by several factors,” Kotkin says. “Millennials are getting into their 30s and are thinking of buying a house, getting married, having kids, and of course the pandemic is going to make space more attractive. And the kind of urban development we’ve had has produced enormous inequality, much worse in the big cities, and that was chasing people out.”

The enforced experiment in working by Zoom over recent months might convince some they can survive outside big cities. Downtown offices were falling out of favour for years even before Covid sent tens of millions of employees home – companies such as Twitter and Salesforce have already said they will allow workers to stay there. The need to physically distance their employees may require companies to rent even more expensive office space, adding to the allure of alternative arrangements.

It is true that cities have historically bounced back from pandemics, Kotkin adds, “but some went through hundreds of years of decline. They pay a price. They won’t disappear, but we’ll have a much more dispersed world.”

If the fate of the metropolis is to be decided anywhere, it will be Asia, where the largest migratory waves in history have been into cities such as the Indian capital, Delhi, for the past three decades.

Millions of those migrants left for their home villages in the days after India announced it was going into lockdown. Many of those who didn’t now find themselves trapped in cities, such as Mumbai or Bangalore, and running out of cash.

It has made apparent that India’s urbanisation process has been a rush job, says Gautam Bhan, from the Indian Institute for Human Settlements, a Delhi-based research centre.

“Our model has created cities without the capacity to support the people who live in them,” he says. “It’s a deeply scarring, psychologically wounding experience to have worked in a city for 10 years and to realise no one here is looking out for you.”

Unless urban safety nets can be weaved, Bhan says, workers might eschew better paying work in big cities for safer options closer to home. “They might not return to Delhi or Mumbai. They will go to small towns and smaller urban centres, where they make a bit less but think: ‘I’m safer, nearer to home, and won’t be cut off like this again.’”

Inequality will not just shape the recovery of the cities of the global south. Among the few winners from the pandemic are likely to be the tech conglomerates whose products have allowed parts of our lives and industries to continue functioning from home. Their dominance in cities such as Seattle and San Francisco is likely to be extended, says Mark Muro, a senior fellow with the Metropolitan Policy Program at the Brookings Institution. “Big tech will get bigger. It is brimming with revenues from before the crisis and fat balance sheets that will allow it to buy other companies,” he says.

The leaders of some cities might choose to lean in to these changes, pursuing a Singapore-style model of luring the wealthy and ambitious, along with the ground army of food-delivery workers, cleaners, drivers and cooks to keep their lifestyles humming.

There is historical precedent to the wealthy consolidating their hold on cities after disasters, says Keil. “If you look at residential real estate, the people who ruled Florence before the plague were all those who owned the land and ruled Florence after the plague,” Keil says. “There is a certain consistency. If you look at how these major events have hit cities, the ones who come out on top were the ones who were on top before.”

But what happens next is not predestined. A virus is a biological phenomenon, but it is being governed by social and political processes, Keil says. The solidarity being forged by communities banding together to feed vulnerable people in neighbourhoods, or to organise rent strikes, could prove just as crucial in shaping the future of the world’s great cities as the forces of government policy or capital. “There is no one path for all great cities to follow,” Keil says. “This is a negotiated process. It’s one we have some agency in.”