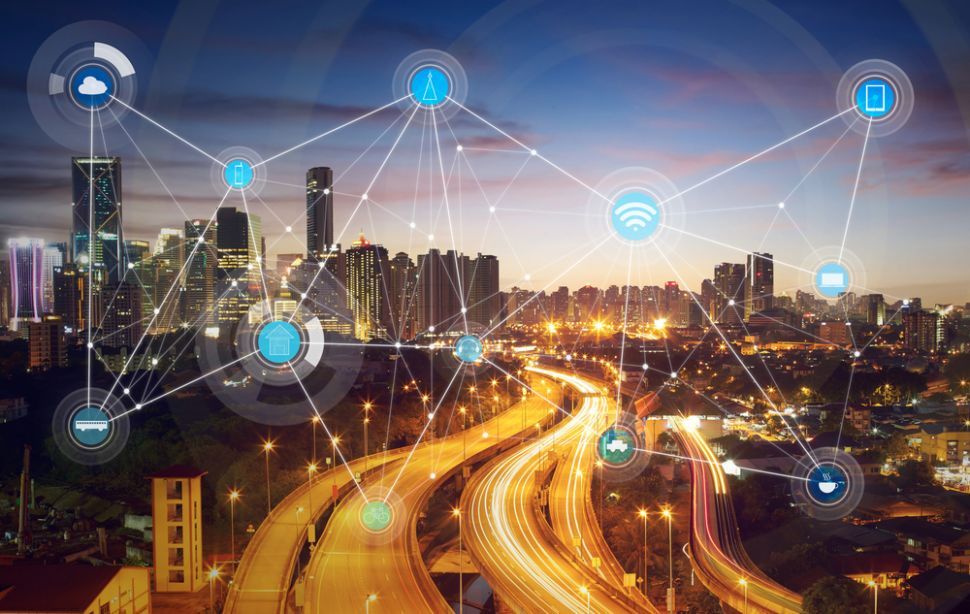 Smart Cities without smart cameras and video analytics is an illusion.

This does not mean that we must accept transition into a “Big Brother” society.

Defining the rules for personal digital privacy and monitoring how they are enforced is The Key Challenge for those active in the smart city domain.

The dream of smart cities is bearing fruit in projects around the globe. In fact the global market was valued at $900 billion in 2018 and was projected to grow by 18 per cent between 2019 and 2029, as Persistence Market Research has suggested.

The Internet of Things is likewise, and in synchronicity, evolving and boasting a wide range of devices from industrial to home use. A recent report from Navigant solidifies this evolution as the market for smart home devices is forecasted to record a 21.6% growth between 2019 and 2028, which will result in an increase in annual revenue from $12.6 billion to $72.9 billion during the period.

New sensor technology, which is one key component to IoT, is beginning to transform the way our cities function. Along with cloud services an entirely smart city is no longer a pipe-dream but a possible reality – and one of the keys to the evolution of our cities will be in the formation of a new experience for its users.

This can take many forms – we will see a whole host of sensors which can detect and report traffic incidents automatically, identify areas of overcrowding, route additional public transport to busy areas in real time; or in more dangerous areas, even detect gunfire.

While the applications of smart sensors will be numerous for our cities’ infrastructure, citizens are also likely to feel the change in our retail spaces where businesses are actively looking to offer extraordinary experiences and where technology can make a big difference.

As smart city projects get off the ground they will create a virtuous circle by collecting and analysing citizen data in all sorts of ways, from vehicle and pedestrian traffic flows to energy consumption and waste management. Citizens and communities will be able to act with planned and optimised lives with utilities and shared or public services orchestrated for efficiency, sustainability, and wellbeing.

For the everyday consumer living their lives, smart cities are the future and they will most clearly see this when it comes to the smart video applications making this possible. It’s simple for consumers to imagine going to work and for the smart office to recognise each person by adapting the lighting, temperature, or even delivering their regular coffee order to them.

Alongside the variety of other sensors, smart video holds the key for the advanced facial recognition to help make offices, homes, and cities smart. Facial recognition will be able to transform customer and public services alike. Within retail customers will be able to walk into a shop and have a voucher offered (probably digitally, to their device) based on a variety of personal and tailored factors.

Heat mapping will be used on the street and in major public and private locations to identify the most streamlined route to better arrange the public roadways and to help advise pedestrians to avoid busy intersections, providing smarter and faster routing.

The applications extend beyond moving people around. For example, New York’s Hudson Yards project involves repurposing the hot water used in electricity generation for heating the local buildings. With data sharing from the small power plant and the buildings it serves, the plants are twice as efficient as ‘dumb’ plants.

The Quayside project in Toronto with Alphabet’s (Google’s) Sidewalk Labs is similarly bringing down energy consumption by using smart monitoring and open data sharing to change how mixed use spaces are powered.

Retail spaces are arguably the lifeblood of our cities; whether a local grocer, a multiplex cinema or a giant department store, these outlets keep the population fed, clothed and entertained. Recently, however, the high street has arguably failed to provide these services in a useful, efficient and effective way as online retail has taken over.

The use of smart technology can improve and create new experiences, allowing physical shops to both compete with digital and differentiate themselves from it in unique ways that online experiences can’t replicate. Smart video technology, for example, with inbuilt analytics, can track customer journeys to identify the paths customers choose to take.

By doing so, the business can gain a better understanding of the products and areas attracting customers, and those areas that are struggling to do so. At the same time, these analytics can assess areas of overcrowding an automatically alert staff. What this means in terms of real world applications is if a queue is hitting a certain length an automatic alert can be pushed out to staff in real time, who can then put an extra team member onto the tills.

In a similar fashion, smart sensors could be implemented to assess customer reactions to visual displays or instore music. By doing so, they will be able to tailor the instore entertainment more closely to a customer’s wants, improving marketing services and the entire in-store and after-care to be a very special experience.

Overall, the growth of the Internet of Things and the application of artificial intelligence will lead to a more enjoyable experience for customers and one which is more easily personalised. Alongside building on the customer experience in terms of shop atmosphere and assistance, we will eventually see sci-fi-like concepts, such as Amazon’s Go shop, which used a variety of sensors to allow people to pick items up and leave the store without the need for a till, become a reality.