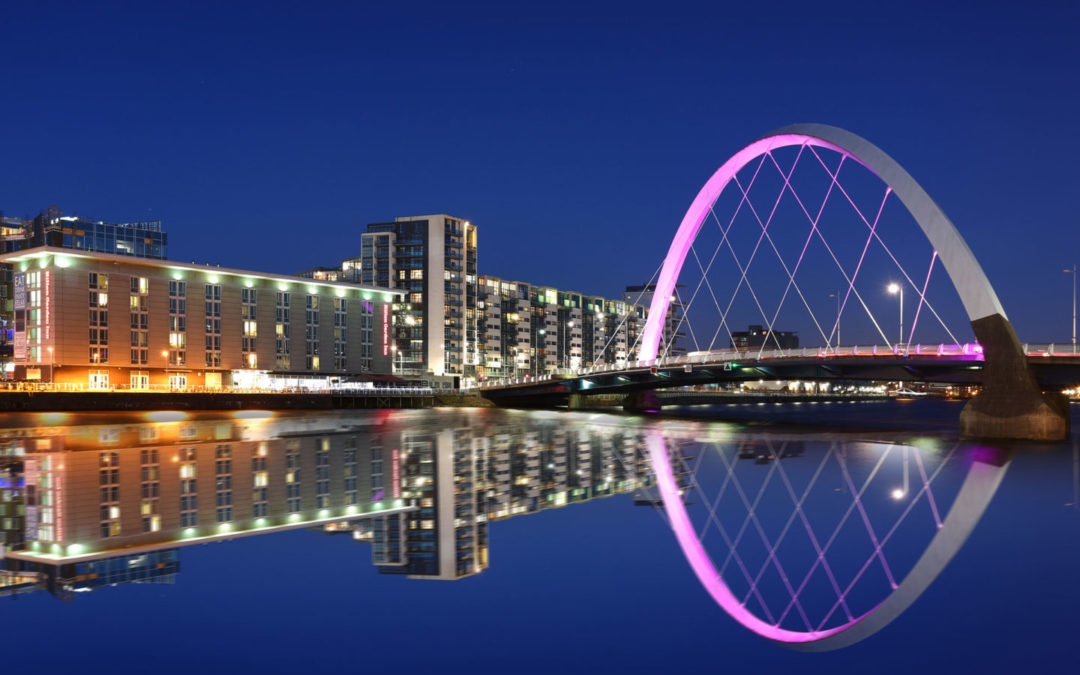 Residents of Scotland are largely enthusiastic about the potential of smart city technologies, suggesting that the country could see strong public support for greater digitisation.

This is according to research commissioned by Capita on behalf of the Scottish Wide Area Network (SWAN), which surveyed 2,000 residents and suggests that residents are keen to see increased digitisation of public services.

The research found that 69% of residents in Scotland considered having digital access to local government services – one of the first widespread elements of smart city infrastructure – to be an influencing factor when deciding where to live.

Furthermore, a remarkably high 83% believed internet of things (IoT) technologies could improve the delivery of public services. This was even higher among 18 to 34 year olds, at 92%.

“Digital technologies are ingrained in the home and work lives of Scottish citizens today, so it’s natural that they want their councils to extend digital initiatives in the future,” said Jack Anderson, head of Digital & Innovation for SWAN at Capita.

“The potential of IoT and its role in building smart cities offers new opportunities for councils and will benefit citizens across all of the country – including the one million citizens living in remote, rural or hard-to-reach areas.

“We are committed to creating better outcomes and with the right supporting infrastructure in place, we can improve digital access to local government and build safer, cleaner and greener communities in Scotland.”

While the majority of citizens in Scotland are keen for smart city technologies, different applications attract varying levels of support.

56% see making public services easier to access as the biggest benefits, while 55% see safety benefits to be key. Public transport improvements were also popular, at 51%.

“It’s clear that technology can enhance local government operations in many ways, such as bringing high-speed internet to libraries or ensuring targets to reduce energy waste in public places can be measured. What is even more positive is that the Scottish public is so willing to embrace new innovations from their councils,” said Anderson.

However, despite the enthusiasm, there was also scepticism from some residents.

In the Highlands, 23% of residents thought IoT would not improve local services, while 18% saw no benefit to living in a smart city.