How prepared are Cities for climate change? A new report says not a lot ! 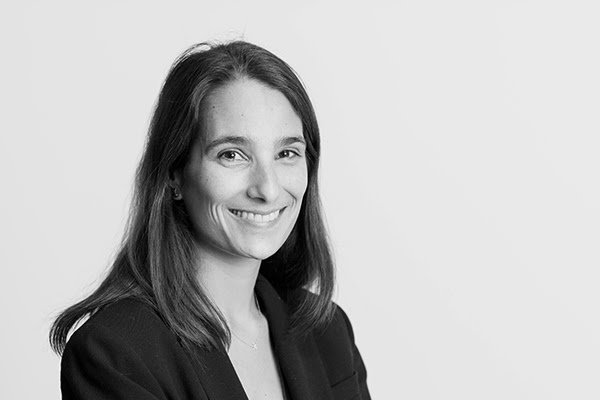 Awareness is good, but there’s still lots to be done each each City to get ready for it’s specific climate change challenges

As many as 530 cities out of 620 to disclose environmental data are already reporting climate hazards, yet less than half are taking further action through vulnerability assessments.

The findings come from environmental impact non-profit organisation, CDP, in a new report Cities at risk. Hazards faced by cities are split into three categories: floods (71 percent), extreme heat (61 percent), and drought (36 percent). The analysis is based on data reported to CDP in 2018.

“It really shows that climate change is happening now and it is affecting our cities now,” Kyra Appleby, Global Director, Cities, States & Regions, CDP, told Cities Today. “It really brings home what we are seeing anecdotally but this provides the evidence.”

According to CDP, cities that undertake vulnerability assessments are better prepared than those that don’t. Yet, only 46 percent of all reporting cities have completed these assessments. Those that have are more than twice as likely to report long-term hazards and are taking almost six times as many adaptation actions, and therefore are in a better position to build resilience.

Appleby added that only 11 percent of these hazards are described as being long-term.

“But if you look at the IPCC [Summary for Urban Policy Makers] you see that in the future hazards are going to be more severe and are going to be more widespread across the world. There is a little bit of a disconnect between what cities are reporting and what the science tell us what will happen.”

Similarly cities say that access to quality information is a key enabler to take action on climate change. Appleby said this highlights the importance for cities to measure and understand their risks and opportunities.

The report urges cities to undertake vulnerability assessments that look beyond current risks to those in the coming years, as “only then will cities be able to plan the right actions and ensure that they are investing in the infrastructure of the future.”

A new interactive map shows each of the cities along with their CDP hazard score is available online. The score consists of the number of climate hazards reported multiplied by the severity of the hazards.