‘Smart cities’ are being urged to look beyond rich, white men 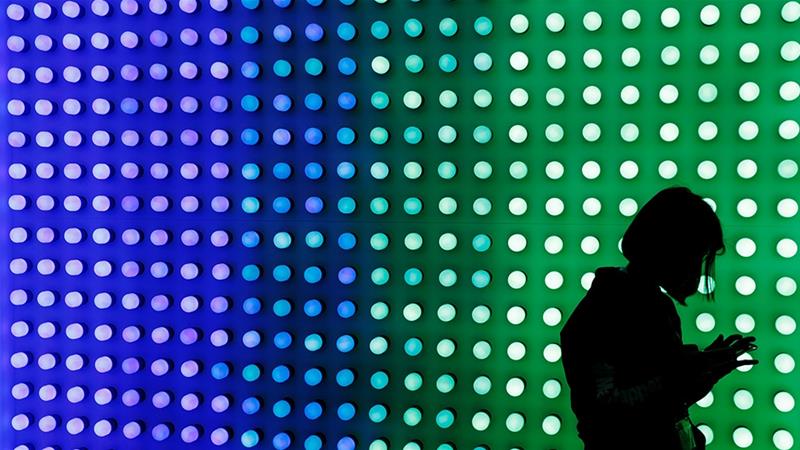 ‘Smart cities’ are being urged to look beyond rich, white men

A growing push to put cities on a digital path to a greener future risks excluding groups like the poorest, disabled and elderly, and will fail to benefit those people unless technology is used to help meet their needs, rights advocates have warned.

They also called for women to be given a bigger say in urban planning that is based on hi-tech tools, such as big data and artificial intelligence, while speaking at an international conference on “smart cities” in Barcelona this week.

“My fear is that smart cities end up benefitting the elite white men,” said Catherine D’Ignazio, an assistant professor at the Massachusetts Institute of Technology.

In the United States, she said, national politics and other social spheres are shaped by “the privilege hazard”, in which a small, dominant group – often rich men – make decisions for others whose lives and experiences they know little about.

One way to counteract that is to produce and use data that dives into key areas of discrimination, such as gender and race, she added.

Berkeley-based consultancy World Enabled, which works for the inclusion of people with disabilities, collaborated with the University of California to analyse nearly 1,200 projects with digital elements run by six international development agencies.

It found that only four percent specifically referred to people with disabilities and older age groups.

“If there aren’t guidelines or frameworks on this, no one will find the budget [to fix it],” said Federico Batista Poitier, World Enabled’s external affairs and partnerships director.

Attitudes tend to change once leaders of agencies or cities become aware of the issue, he noted.

Recently, he organised a session on the issue with mayors, who then started asking how they could make their teams more diverse and improve accessibility for people with disabilities.

When it comes to cities, planners must first address basic problems rather than thinking technology can make up for decades of neglect, said Jesus Hernandez, director of accessibility at Fundacion ONCE, a Spanish umbrella group for disability rights.

“When you talk to mayors, they think they can solve the problem with an app. But it is not true,” said the wheelchair user. “If there is no lift in your house, you live in a jail and if there is a step on the path, you cannot pass.”

But with more information and dialogue, technology could be used to address some of those barriers, the conference heard.

Suparno Banerjee, who leads smart cities work for global telecoms giant Nokia, said traffic lights could be programmed to detect the presence of older and disabled people and give them more time to cross roads, for example.

And in Tumakuru, one of India‘s cohort of new smart cities, officials have been going to people’s homes, showing them how to pay their property taxes with an online device.

The city, an hour from Bangalore, also offers modern social housing for slum-dwellers, bus stops with free wi-fi and a digital library.

Residents can go to “smart lounges” in the street for help to access 350 online public services, while science laboratory kits in boxes that fit on bicycles are shared by schools, and ambulances are called by pressing electronic panic buttons.

At the conference, ministers from Spain and Singapore emphasized the importance of demystifying artificial intelligence and other new technologies for residents, who worry about the misuse of their personal data.

The regional government of Catalonia is drawing up a charter to protect citizens’ digital rights, so that technology can be used to govern “with the people” and offer them new opportunities, said its minister for digital policy.

In Singapore, the government is focused on deploying artificial intelligence for advances in public services and the economy, including logistics, transport, health, and education, said Minister for Foreign Affairs, Vivian Balakrishnan.

But it is also working to ensure that residents of the city-state trust their privacy will be respected, and can understand the benefits in human terms.

“The outcomes of AI deployment have to be socially and politically acceptable,” said Balakrishnan.

Renata Avila, executive director of Ciudadania Inteligente (Smart Citizenship), a foundation using technology to strengthen democracy in Latin America, said such issues should be included in the new constitution to be drafted in Chile, which has experienced violent unrest, partly driven by social exclusion.

The organisation plans to help civil society groups compile a wish-list of demands for the constitution, similar to a process it uses to raise key issues for election candidates, using apps and online methods, as well as traditional dialogue.

“Chile can be revolutionary and add data rights [for citizens] to its constitution – and that could be a change-making process,” said Avila.