The importance of strategic networking & a creating business-to-city ecosystem 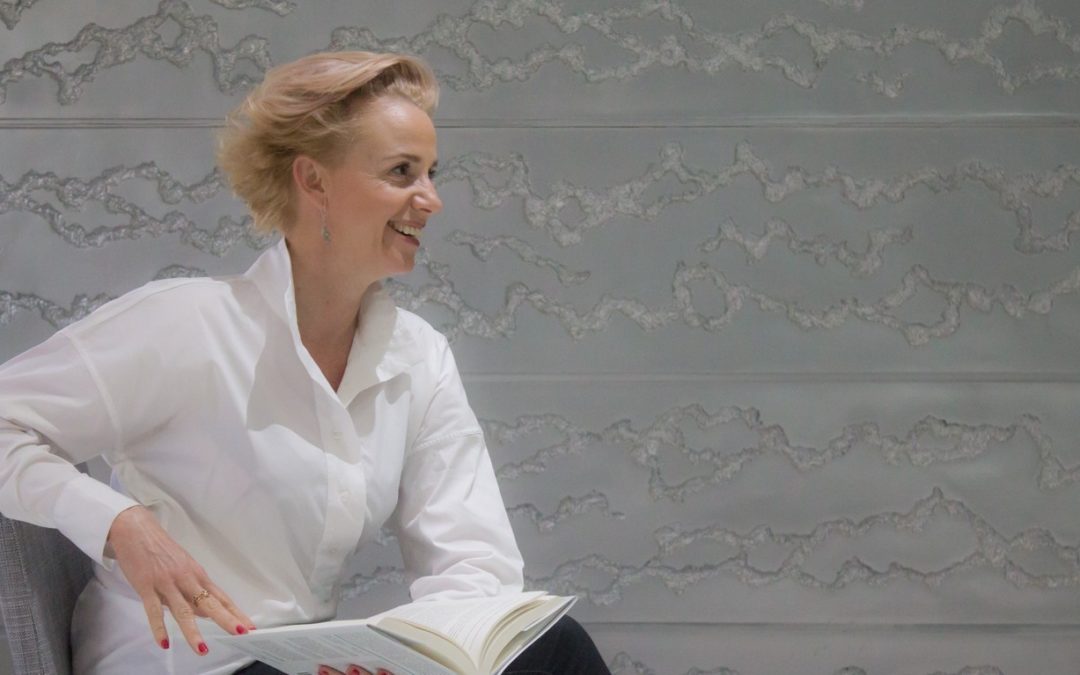 Strategic networking: the glue that binds cities and industries together

Today, companies are struggling to innovate and transform their business. Cities are looking to reinvent how their citizens interact within the rapidly growing smart solutions and infrastructure.

This era of rapid change tipping point is identified by the story of Nokia and Apple in 2007. The year Nokia’s, the then mobile giant, stock valuation started to fall and Apple, a computer company, stock started to rise consistently. The two trajectories are in perfect asymmetry. Today, Apple is one of the largest companies in the world and Nokia’s situation is quite different. After nearly a decade of struggle, the company is well positioned for success because of its technology assets. Experts say that Nokia next to Ericsson and Huawei, is one of three companies in the world which have 5G technology ready for a commercial role out at a large scale.

In many cases the fall of old industry leads to the decline of the city. This is true from the case of Detroit with the automotive industry or Barcelona as the manufacturing hub of Spain. On the other hand, the rise of new entrepreneurial ecosystem can flourish by the deployment of new technologies in the case of Palo Alto, where the Stanford University is located, or Eindhoven, a university town 1.5 hours away from Amsterdam which files 40% of all patents in the Netherlands.

The story of Helsinki, the city of Nokia’s headquarters, in 2010 had the turning point of decline like Detroit or flourish like Palo Alto. By connecting Nokia, entrepreneurs, and Aalto University, the city was able to rethink growth and innovation.

For over two decades Nokia, an amazing engineering company, offered dream jobs to the graduates of key Helsinki universities including the business school and the polytechnic. The impassion of Nokia made the graduates aware that they should be expected to find a job at Nokia.

Eindhoven, a university town 1.5 hours away from Amsterdam, files 40% of all patents in the Netherlands.

I happened to be in Helsinki in 2010, asked by the Finnish government to advice on the merger of three leading universities in the city. One interesting initiatives I came across was a Facebook page called Aalto Entrepreneurship Society. This organic networking site brought together diverse talent. That shared an interest in starting new ventures, exploring how technology could solve people’s challenges, connecting with other innovators within the Helsinki corporate ecosystem.

This strategic networking and creation of a community around shared values was one of the key triggers emerging one of the most dynamic startup ecosystems in Europe today. The government’s role should not be underestimated in this city transformation. It supported the reform of the public education system, founded the Aalto University, and provided an endowment to fund innovation spaces such as Design Factory, Venture Garage and Startup Sauna. Today Helsinki is the birthplace of SLUSH a startup focused event that attracts 25,000 people including 4,000 startups and 2,000 investors from around the world.

As a matter of fact, a similar story can be told of Philips, which museum I visited recently. I went to Eindhoven for a keynote at the TUe Innovation Space on Innovation through Network Thinking. The city is located in an area called Brainport. The emergence of one of Europe’s most innovative technology regions started with the implosion of Philips and DAF – two leading employers headquartered in Eindhoven. After a turbulent decade, DAF went bankrupt and the government saved Philips. In 2001, Philips moved its headquarters to Amsterdam. This left Eindhoven with few employers, many open office buildings and but Philips research and core design activities. Philips opened its offices to create the High Tech Campus which was an element of the open innovation strategy. Companies which started to settle there created an amazing colocation of diverse talent, technology and creativity. The initiative of the local government which partnered with companies and the TUe created an ecosystem breeding 40% of all Dutch patents.

Strategic networking for innovation is a common denominator between these stories. Not just networking for personal growth but the objective to build and grow multiple networks to support and achieve this purpose.

To be successful at strategic networking a key set of skills are needed which can be identified by dynamics, protocols, and power. To understand network dynamics means the ability to build, engage and empower network members. Protocols are the skills that keep network members and adjacent networks together. These two skills are collaboration and communication. Power is the ability to join these skills together to gain access and influence over each network. These four dimensions are defined as Network Thinking and are the key pillars of the EIT KICs which include 700+ organisations across Europe.

I have been doing research around innovation for a number of years. In truth, engaging in these collaborative partnerships is challenging. In my most recent research, one reason why collaboration is so difficult is because people have skill gaps. They do not know the techniques and best practices of strategic networking. Or understand the value of an organization to have a network strategy to drive results during a transformation.

We can learn from the stories of Helsinki and Eindhoven. Brain gain or brain drain is the one single indicator in my view which indicates your future. Nokia has reinvented itself. 5G will enable the next phase of technological revolution and Nokia is prepared to grow. At the Global Entrepreneurship Summit in Hague earlier this year, I moderated a panel on the 5G will and cities of the future. The keynote speaker – Dr. Chang-Gy. Hwang, Chairman and CEO of KT Corporation, the key South Korean telecom operator – praised the opportunities 5G will bring to the society. Dr. Hwang emphasised the impact of 5G on the Internet of Things (IoT) revolution, which undoubtedly will move the network economy to the next level. The technology will increase the connectivity for business-to-consumer market to business-to-business market, or rather business-to-city markets.

The exponential growth of companies will depend on their capacity to collaborate with the local city councils on how smart cities technologies can benefit the future digital society. The city councils will decide on the future of its citizens engaging – as in the notable case of Barcelona with the Decidim platform and digital strategy. Or not engaging them as dozens of other cases of large and mid-size cities.

The capacity to work in networks can be assessed, developed and mastered. But for that, cities and the companies that propel their economies need to learn how to look for benefits that transcend the immediately quantifiable and start thinking about the need to invest in less tangible if still wholly beneficial relations.

Dr. Daria Tataj, Founder & CEO of Tataj Innovation, is a world-known expert on innovation and Network Thinking. As Chairwoman of High-Level Advisors to European Commissioner for Research, Science & Innovation, she leads the policy reflection on the €100 billion Horizon Europe budget.