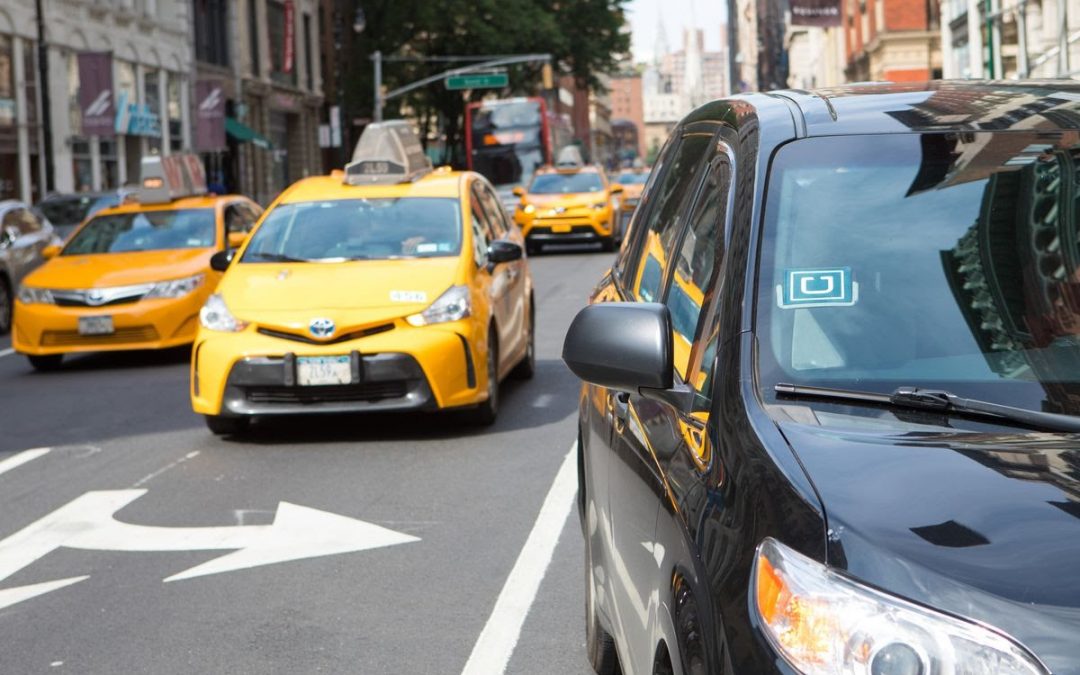 It stands to reason that regulations must evolve to take into account experience from initial experimentation with new technologies for mobility. This article speaks to this in New York City in relation to Uber & Lyft.

How city regulations are making Uber and Lyft better

The app-dispatch car service industry dominated by Uber and Lyft is beginning to face a more demanding regulatory environment. New York City, their largest market by far in the U.S., is playing a pioneering role, evolving a triad of policies to regulate the industry. These policies hold considerable promise for other cities.

The policy triad consists of a pay standard for drivers, managed growth of the number of app-dispatch vehicles and a cap on cruising time in the city’s densest business districts. With these policies, New York City is charting a course that delivers convenience for consumers, pay equity for drivers, and reductions in congestion and greenhouse gas emissions.

That expansion enhanced the supply of convenient transportation services in the boroughs outside of Manhattan. But it also drove down average driver earnings for those cars and for yellow cabs, pumped 60% more greenhouse gas emissions into our air, and further clogged Manhattan streets. Cars working for Uber and Lyft account for 30% of all vehicular traffic in the busiest parts of one of the densest urban concentrations in the world.

Fortunately, New York City’s elected officials and its Taxi and Limousine Commission have addressed these problems.

Since a new driver pay standard took effect on Feb. 1, driver incomes have risen by $50 million per month, increasing driver hourly pay to the equivalent of New York City’s $15 minimum wage. The pay standard was structured to make more efficient use of drivers’ time. Drivers indeed report they have more paying rides per hour. In April Uber and Lyft froze the number of new drivers, which helps stabilize driver pay at the now-higher level.

The citywide moratorium on new for-hire vehicles (wheelchair-accessible vehicles are exempt from the cap) took effect last August. The number of trips since has risen by a more manageable 16%, partly as a consequence of more effective deployment of drivers. Citywide service availability has not suffered, fares have barely budged and passenger wait times have increased by only a few seconds. Company commissions have fallen from 15% to 10%, still well above the 2-3 % fees charged by comparable platform companies.

Encouraged by this highly favorable experience, the mayor and the TLC have proposed to continue the cap on new vehicles, with a review every six months to take account of attrition and to maintain service levels. The cap will not apply to wheelchair-accessible vehicles nor to electric vehicles.